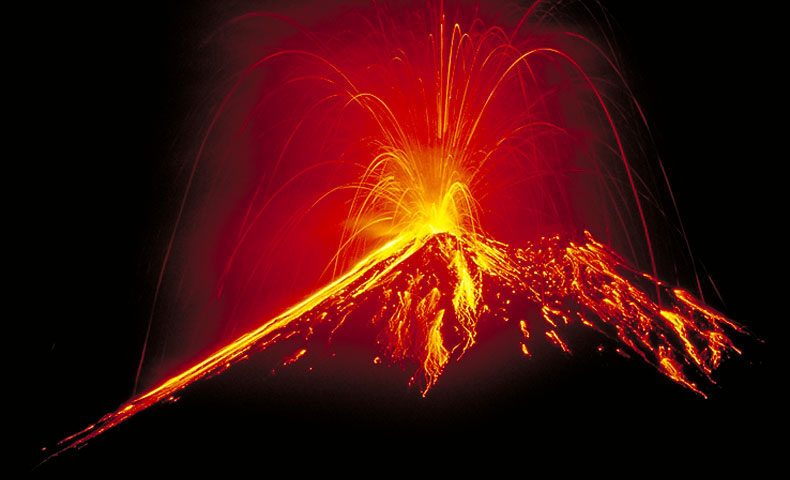 Scientists from the University of Costa Rica (UCR) and the Costa Rican Electricity Institute (ICE) raised the volcanic alert of the Arenal Volcano in the north-central region of La Fortuna from 2b to 3 on a 4-level scale, according to a UCR press release on Friday.

Level 3, or yellow alert, means a probable eruption or strong changes in the eruption patterns in the next 10 days, upcoming weeks, or few months, according to the Costa Rica States of Volcanic Alert Scale.

Arenal could show significant variations in the development of the volcanic process, which could result in an explosive eruption or damaging lava and rock flows.

The alert upgrade comes after scientists reported an increase in vapor explosions, known as phreatic eruptions, since early March. After two and a half months of such activity, pyroclastic flows fast moving currents of hot gas and rock Â could begin to occur, one of the reasons for the alert.

Scientists from the UCR and ICE are working closely with the National Emergency Commission and local emergency committees in La Fortuna and San Carlos to keep residents updated on the implications of the yellow alert.

Both PoÃ¡s and Turrialba volcanoes have demonstrated phreatic eruptions in the past three years. The National Seismologic System and the UCR's geological investigation center have installed permanent vigilance systems in both locations.